The brutal attacks on the people in the offices of the French satirical magazine Charlie Hebdo have shocked us all. A world in which violence is exercised against those of different opinions is not the world we want to live in. Much has been said already about how important it is to strengthen the foundations of freedoms of association and expression. While the perpetrators and those commissioning and inciting these acts need to be found and brought to justice, the fundamental values of an open society have to be preserved and extended even under this pressure. It has been good to hear this from top level government in France and elsewhere. The difference to the discourse heard from the US government under George W. Bush after the atrocities of the 11th of September 2001 is welcome.

However, the killings in Paris have also revealed again that in free societies the spheres and interests of media, civil society and the state are intrinsically linked; and this free interaction is beneficial to a productive political debate and social progress. The list of the dead and those injured bears witness to this. It includes not only the journalists, who, with their sharp instinct for visual and written expression of matters of social debate have apparently been primary targets of the attack. The victims also include people such as Bernard Maris, a critical economist and member of the Council of the Banque de France, former local government officials, police officers, other media workers, service providers and suppliers not associated with the journal as such. 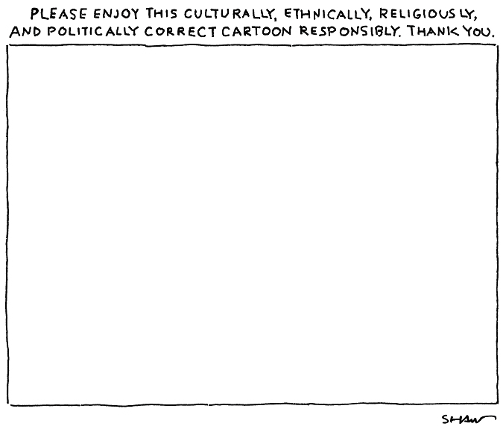 Places like Charlie Hebdo, and its many similar organisations around the world in media and civil society, are spaces in which society comes together and debates its future. They must be safe, however irreverent they may appear in what they say. Attacking them is, as Charlie Hebdo Editor Stephane Charbonnier (Charb), murdered in yesterday’s attacks, put it in after the fire-bombing of Charlie Hebdo in 2011, a declaration of failure which does not serve anyone.

Charlie Hebdo and other critical spaces for debate and political challenge around the world deserve space and protection. If there is one good that may come out of yesterday’s events in Paris, it could be that sharp critique and challenge is valued, recognised and cherished more visibly again, also by those who are the targets of satire and even irreverence. This is a welcome part of the debate, violence is not.