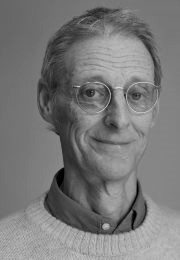 John is a development practitioner with 21 years of NGO management experience at community, provincial, national and regional levels in Latin America and Central Africa (with OXFAM UK) and in Asia and Central  & Southeast Europe with Save the Children (Norway & UK). He joined INTRAC’s capacity building team in 2000 as the programme manager for Central and SE Europe and in 2004 became an Associate of INTRAC in order to concentrate on international consultancy assignments.

With a background in journalism, he has written on field work with indigenous groups (Oxfam 1986, 1990) and has contributed to publications on civil society (INTRAC 2003, 2009, 2011, 2013).  His current interests lie in the organisational and financial sustainability of CSOs and the  land rights of indigenous peoples  in Amazonia.

Building sustainability of the Step by Step Network