Why haven’t we cured Founder’s Syndrome?

Founder’s Syndrome is nothing new to NGOs. I remember when INTRAC was starting 25 years ago we were seeing the first cases. Since then, far from finding a cure, the ‘disease’ seems to have flourished. But what is Founder’s Syndrome? And why have we not made any progress?

What is Founder’s Syndrome?

Founder’s Syndrome is the condition commonly referred to when a founder stays on too long in leadership so that it creates increasing organisational dysfunction. Some liken it to the founder having a ‘stranglehold’ on how the organisation works; others see it as the organisation becoming increasingly oriented around the personality of the leader. In some cases the organisation has outgrown the pioneer leader, requiring a different style of management or shift in strategic direction. 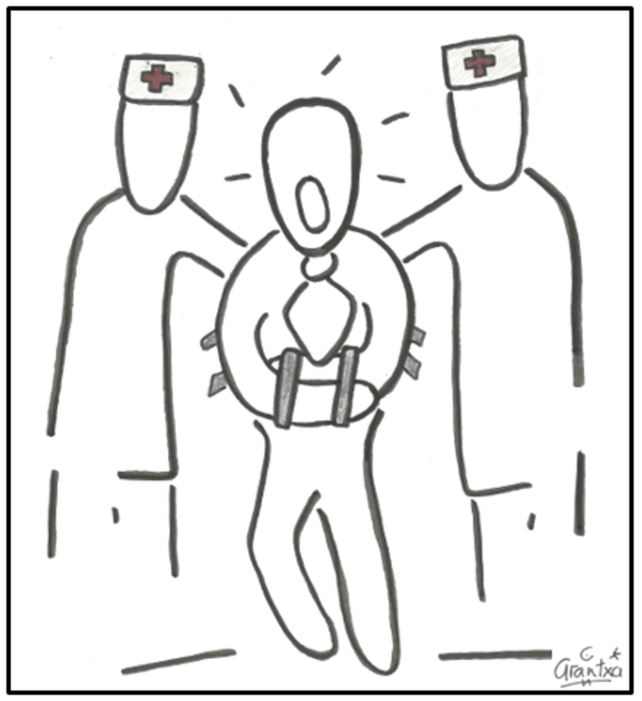 Many successful founders find it hard to change what has worked well for them so far, so become more fixed in their ways. They feel under attack and they increasingly focus on loyalty rather than performance. This leads to staff frustration and often escalating staff turnover. If untreated, the culture can become toxic. Interestingly, most leaders, whether founders or not, are susceptible to Founder’s Syndrome if they stay on too long.

Why have we not found a cure?

Partly it’s a matter of perspective. We speak about Founder’s Syndrome as if it were a disease. In reality it’s an inevitable part of any organisation’s development. Every founder will move on at some stage. So it may be more helpful to see founder transition as a normal rite of passage into organisational maturity. It’s only when we fail to deal with this common concern in a forward-looking, considered and open way that it becomes a pathology.

So the real challenge is not about founders leaving (or not), it’s more about the timing and the way in which it is done. But whenever it takes place, however it takes place, founder transition is always risky and painful. It is one of the most difficult times in any organisation’s life. Emotions are high, people are stressed and there is a real potential for major disaster. If done badly, this process can quickly kill off a seemingly successful organisation.

So how do we stop a normal element of any organisation’s maturing becoming a debilitating syndrome? How do we avoid the syndrome becoming a potentially fatal disease?

We must take it incredibly seriously. A change of leadership at any time is a huge adjustment. With founders the degree of difficulty is multiplied. It poses a massive organisational risk. It can jeopardise the organisation’s very existence. It is probably the biggest responsibility a board will face. Founder succession is as serious as a heart transplant. It should therefore be done with considerable care and great skill. Too often we do it badly. We do not give it the time, skills or resources that it needs.

We should start to deal with it early – before it becomes a major issue. In many NGOs, succession is a taboo subject. Leaders and board rarely talk about it openly. If mentioned at all, it’s often with flippant, throw-away remarks, like: “Please never resign and leave us in the lurch”… We need to normalise a meaningful conversation about succession and not avoid the sensitive subject as if it were like cancer. Start simple, but start.

Don’t demonise the founder for an organisational issue. It’s far too easy to just point fingers at the founder. Even just by calling it ‘Founder’s Syndrome’ we imply that it is an individual’s problem. In reality it is an organisational issue. If a syndrome has developed, it may be just as much about board complicity or follower dependence. No founder sets out to damage their organisation (or themselves) by staying on too long. They have simply lost their way and the harder they try to fix it themselves, often the worse it gets. A founder needs a responsible board and trusted staff to be encouraged and enabled to let go.

What can we do?

We can address it in three interconnected ways. Healthy leadership transition involves:

Healthy transition undoubtedly requires founders to let go. This is a very personal and challenging process for many, touching on highly sensitive and sometimes sub-conscious issues of self-identity and ego. Founders often need outside support to help them along the difficult process of letting go and moving on.

Healthy transition does not happen by accident or luck. It needs proactive management by a sensitive and committed team. Creating the conditions for a smooth departure for the founder which pays proper respect to their unique contribution is a challenge. It’s not easy in the turmoil and uncertainty of change to identify wisely the most appropriate successor for the next phase.

Managing founder transition continues to be one of the biggest challenges facing NGO boards and founders today. It is almost always rocky, painful and risky. But it certainly does not have to be fatal. If carefully and proactively managed, there is every hope that the organisation and the founder can mature to their next stage of life.

Forthcoming blogs will deal in turn with each of these essential elements.